This was originally posted on https://www.essence.com/beauty/op-ed-the-basketball-wives-colorism-conversation-was-a-miss/ along with the image used.

It seems like we’ve been talking about colorism quite often lately. It’s so deeply ingrained in our culture around the world that it’s a conversation we’ll likely never stop having. But there are ways to have constructive and forward-moving conversations about it and that often takes a certain level of understanding and self-awareness.

On part two of Wednesday night’s Basketball Wives reunion, the conversation surprisingly made a stark turn into the realm of colorism when castmate Ogom “OG” Chijindu said that she was being treated unfairly by the rest of the cast because she’s a dark-skinned woman. Other castmates, including the show’s executive producer Shaunie O’Neal, had described OG as aggressive and angry. And before the reunion began, castmate Evelyn Lozada requested that OG be prohibited from sitting on set with the other ladies, giving the producers an ultimatum that eventually led them to asking OG to sit in a private set isolated from the rest of the cast. 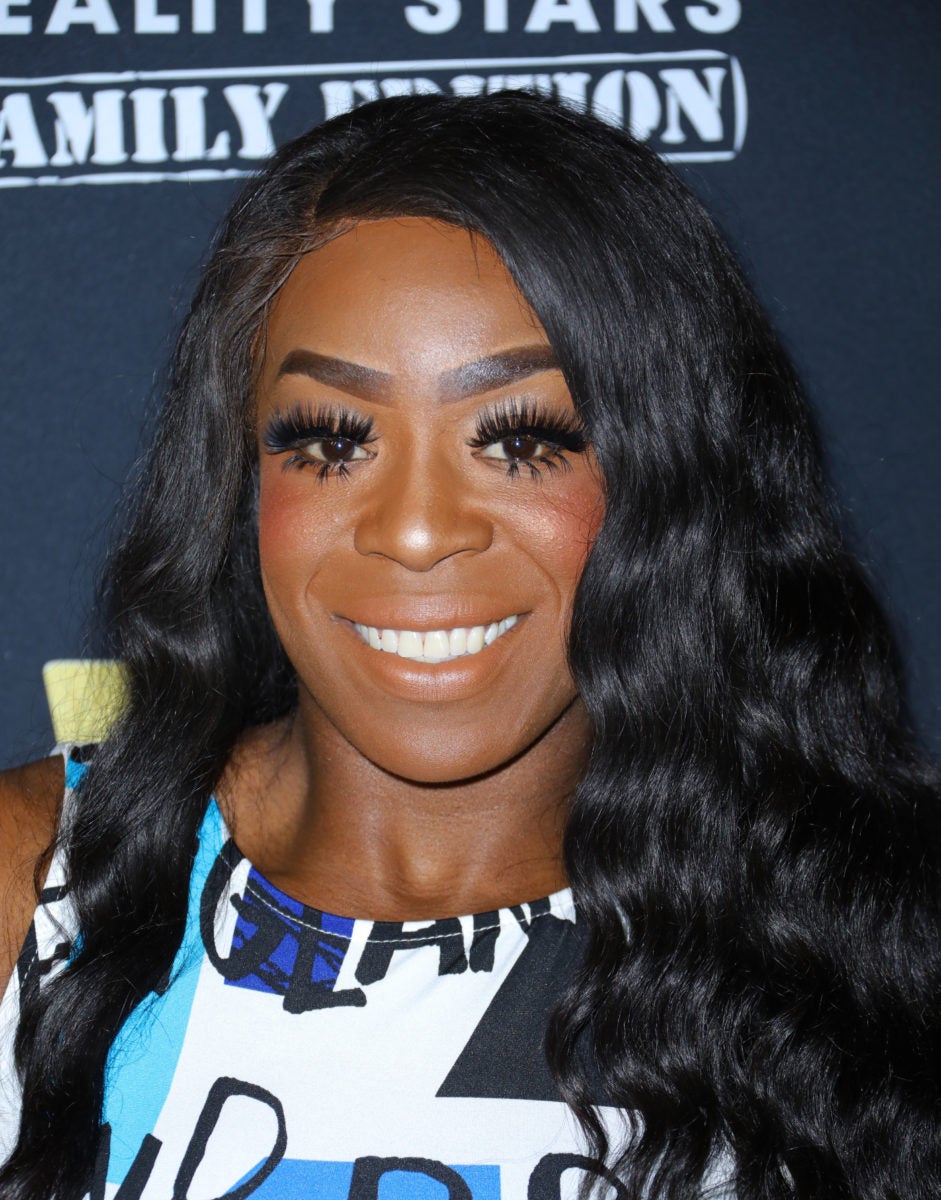 So it’s understandable that OG felt like she wasn’t being treated with the same respect as everyone else, especially when looking at the set, one couch held the fairer women of the cast, and across the stage was another couch with Jennifer Williams, Kristen Scott, and Jackie Christie—the darker women of the cast. Whether or not OG is correct in her assessment of why she’s being treated that way isn’t what’s important here. And we’re not even saying that her claim is true.

Colorism, like racism, is tricky in the sense that you can be guilty of participating in it unintentionally. OG’s feelings are valid whether it was the intent of the women to treat her differently because of her skin color. And that’s where the issue lies. The last five minutes of the episode were an aside where Shaunie proceeded to address OG’s accusation with reunion host Marc Lamont Hill. But only the two of them were present.

And while Shaunie explained that she was sorry that OG felt that way, she excluded OG’s perspective from the conversation by not having her there. So it was a fair-skinned woman having a conversation about colorism with no other voices involved (Marc was mostly there to ask questions like a neutral moderator, he didn’t challenge her).

It’s important that when these uncomfortable, yet crucial conversations come up, that we tackle them with a mindfulness that we can’t take on others’ experiences, and we can unintentionally and unconsciously hurt each other as a result of being bombarded with these ideals from childhood.

I feel uncomfortable including my feelings when I write about colorism because I’m a fair-skinned Black woman, and I’m well aware that I’ve been afforded certain privileges from the rest of the world as a result. Having healthy conversations that foster understanding of each other takes listening, but we can’t do that if we exclude necessary participants from the discussion.

I hope Shaunie has a true heart to heart with OG to get an understanding of why she feels the way she does. I also hope going forward that if she wants to address something as complex and controversial as colorism, she purposefully includes perspectives that will challenge her own so that everyone can walk away from the conversation having learned something from her sister.

The post Why The ‘Basketball Wives’ Colorism Conversation Was A Miss appeared first on Essence.