This was originally posted on https://www.essence.com/awards-events/uzo-aduba-2020-emmy-win/ along with the image used.

Hulu’s Mrs. America gave insight into the journeys of both conservative and liberal women on opposing sides of passage of the Equal Rights Amendment. Uzo Aduba was a guest star on the series, stepping into the shoes of late 1972 presidential candidate Shirley Chisholm. Tonight, she won an Oustanding Supporting Actress in a Limited Series or Movie Emmy for her effort.

Chisholm, who passed in 2005, was the first Black person to run for president. She has been called a predecessor to both former president Barack Obama and U.S. Senator Hillary Clinton, who ran in 2016. In Mrs. America, Aduba mirrored Chisholm’s determination, as well as the pain that came with her defeat. 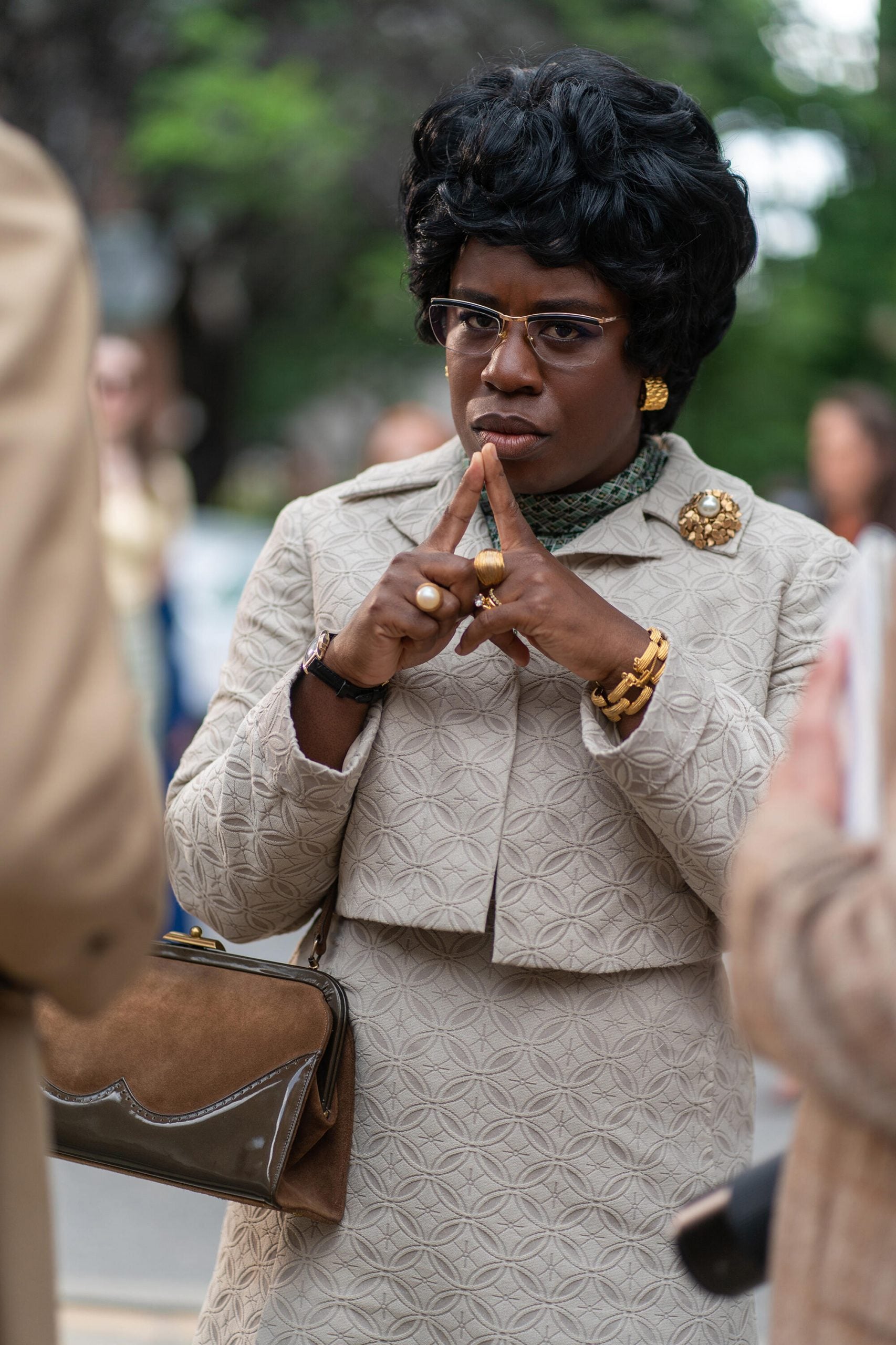 Many may recognize Aduba as Suzanne “Crazy Eyes” Warren from Netflix series Orange Is the New Black. She won two Emmys for the role.

She began tonight’s Emmy speech with an endearing comment—”Mom, I won!” Like Regina King, she allowed her on-screen moment to be a tribute to Breonna Taylor, wearing a shirt with her name on it.

“Thank you, wow! Thank you very very much to the Academy,” she said. The award-winning actress also showed love to her cast mates, saying, “I want to say a huge ‘Thank you’ to the women that I worked with on Mrs. America across the board, along with the women here in this category.” Toni Collette, Margo Martindale, Jean Smart, Holland Taylor and Tracy Ullman (two of which Aduba’s co-stars) were also nominated for the award and Aduba was the only Black woman in the running.