This was originally posted on https://www.essence.com/fashion/hm-collaborates-with-ruth-carter-for-limited-edition-collection/ along with the image used.

H&M is excited to announce its new collaboration with Oscar-winning costume designer, Ruth Carter. Carter is known for her iconic work in Hollywood films such as Do The Right Thing, Malcolm X, Amistad, Selma, Black Panther, and Dolemite Is My Name. The Academy Award winner is a preeminent voice on Afro-future and African aesthetics.

The Ruth Carter x H&M collection aims to inspire pride, connection, and personal expression as it spreads a message of individuality, self-confidence, drive, and determination with ’90s streetwear-inspired silhouettes in the Liberation flag colors of red, black and green. Key pieces will include oversized sweaters, sweatpants, t-shirts, and bucket hats that sport encouraging motifs such as “Ruthless,” “Trust Your Voice” and “Truth.” Complete with eleven styles, prices will range from $12.99 to $39.99. 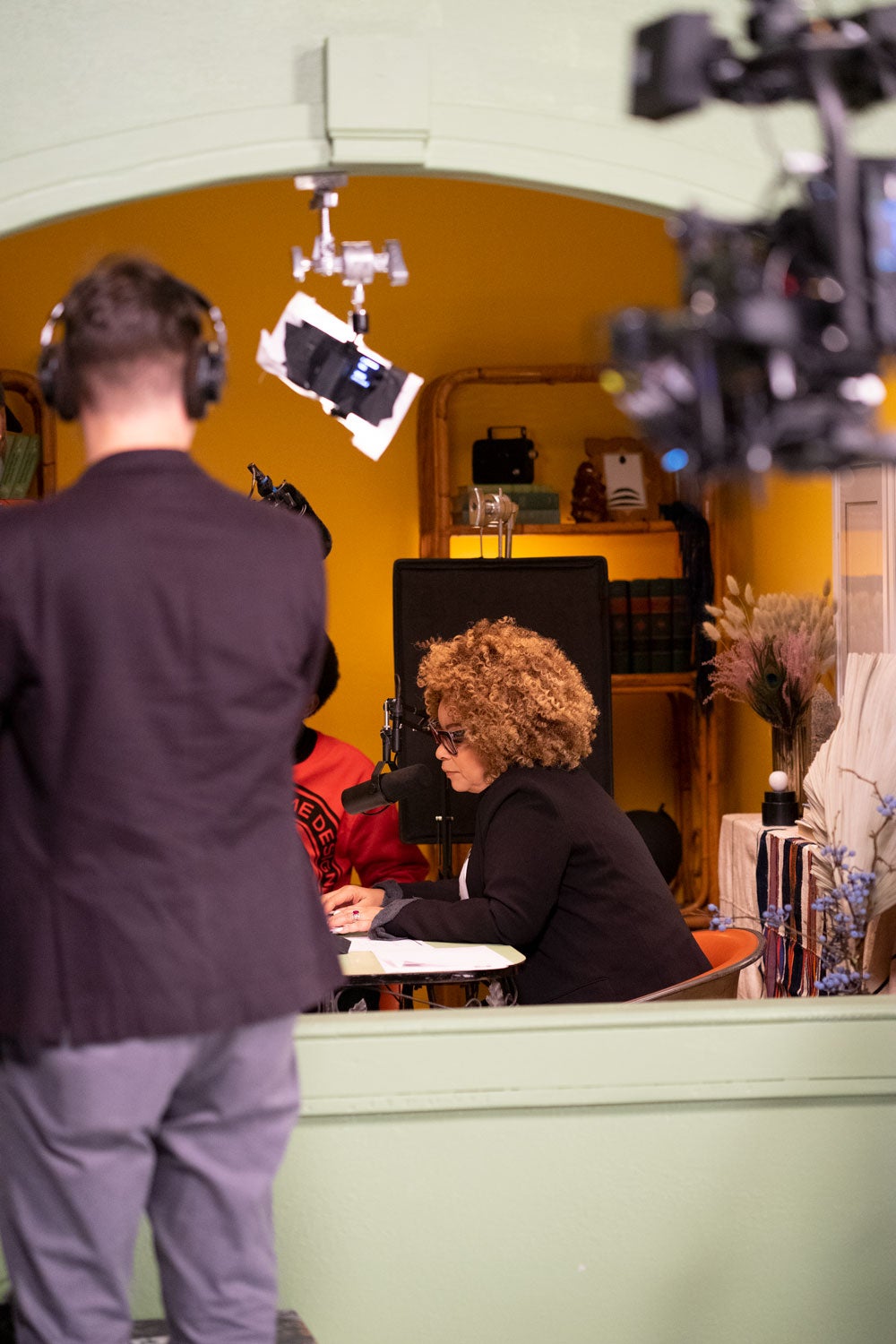 Carter revealed that she received the nickname, ‘Ruthless’ from crew members while working on sets at several Spike Lee films. She believes that she received the nickname because of her hard work behind the scenes, designing looks and running the streets of New York. “This collection was created in that spirit and it serves to empower anyone with an inner creative who is passionate about nurturing their voice and determined to share their story – their art,” Carter exclaimed. 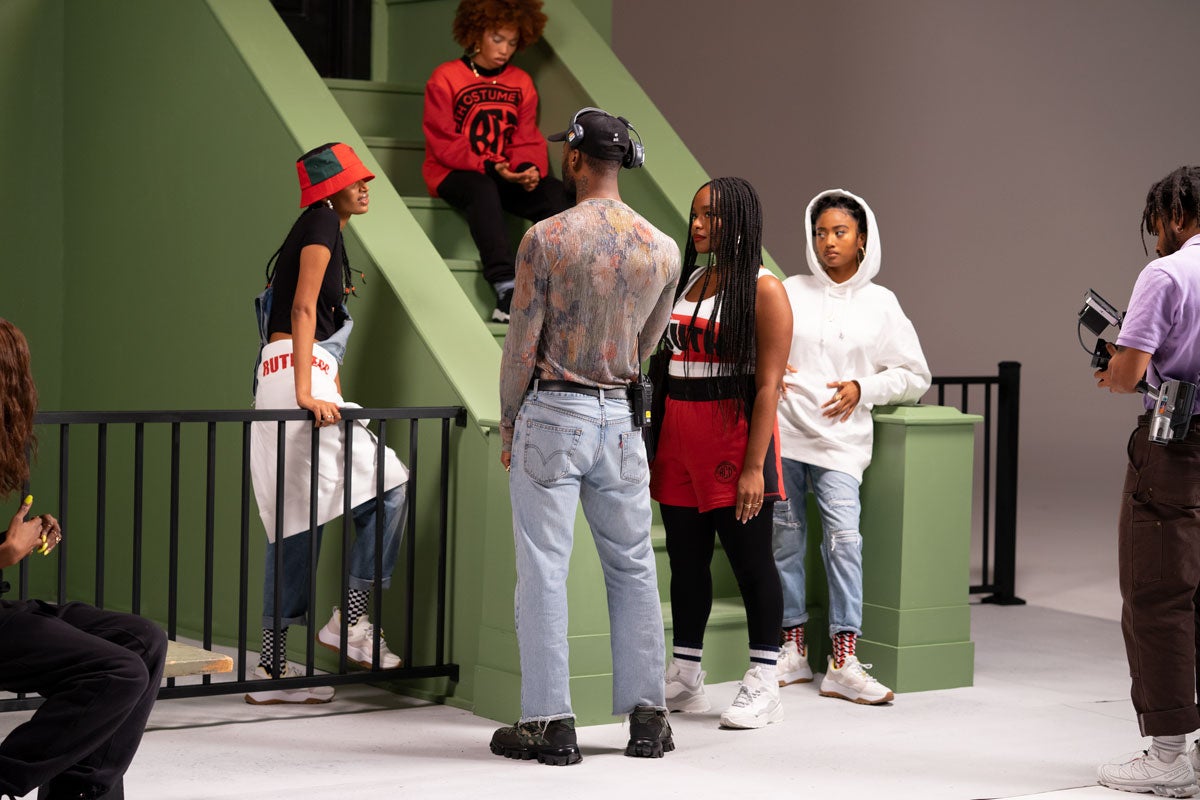 The limited-edition Ruth Carter x H&M collection launches today on HM.com and in select stores in the United States.