This was originally posted on https://www.essence.com/news/white-extremists-gun-rally-mlk-day/ along with the image used.

Virginia Gov. Ralph Northam is working within his power to avoid another Charlottesville. On Wednesday the Democratic leader declared a state of emergency ahead of a gun rally scheduled to take place at the State Capitol. On Thursday three white extremists with plans to attend the event were arrested by the FBI.

The three men, two of whom have military training, according to reports, were members of a white extremist group known as “The Base,” and active participants in a dark web chatroom where members discussed a white ethnostate and inflicting harm and terror on African Americans, as well as other minority communities.

CNN reports that Patrik Jordan Mathews, 27; Brian Mark Lemley Jr., 33; and William Garfield Bilbrough, 19 are being charged with multiple firearms and immigration-related offenses. This includes possessing a machine gun, over 1,000 rounds of ammunition and body armor parts, according to the Justice Department.

Northam in his declaration earlier this week that banned firearms from the State Capital, warned of stateside terrorists attending the event scheduled for the day that the nation celebrates the birth of Civil Rights leader Rev. Dr. Martin Luther King, Jr. 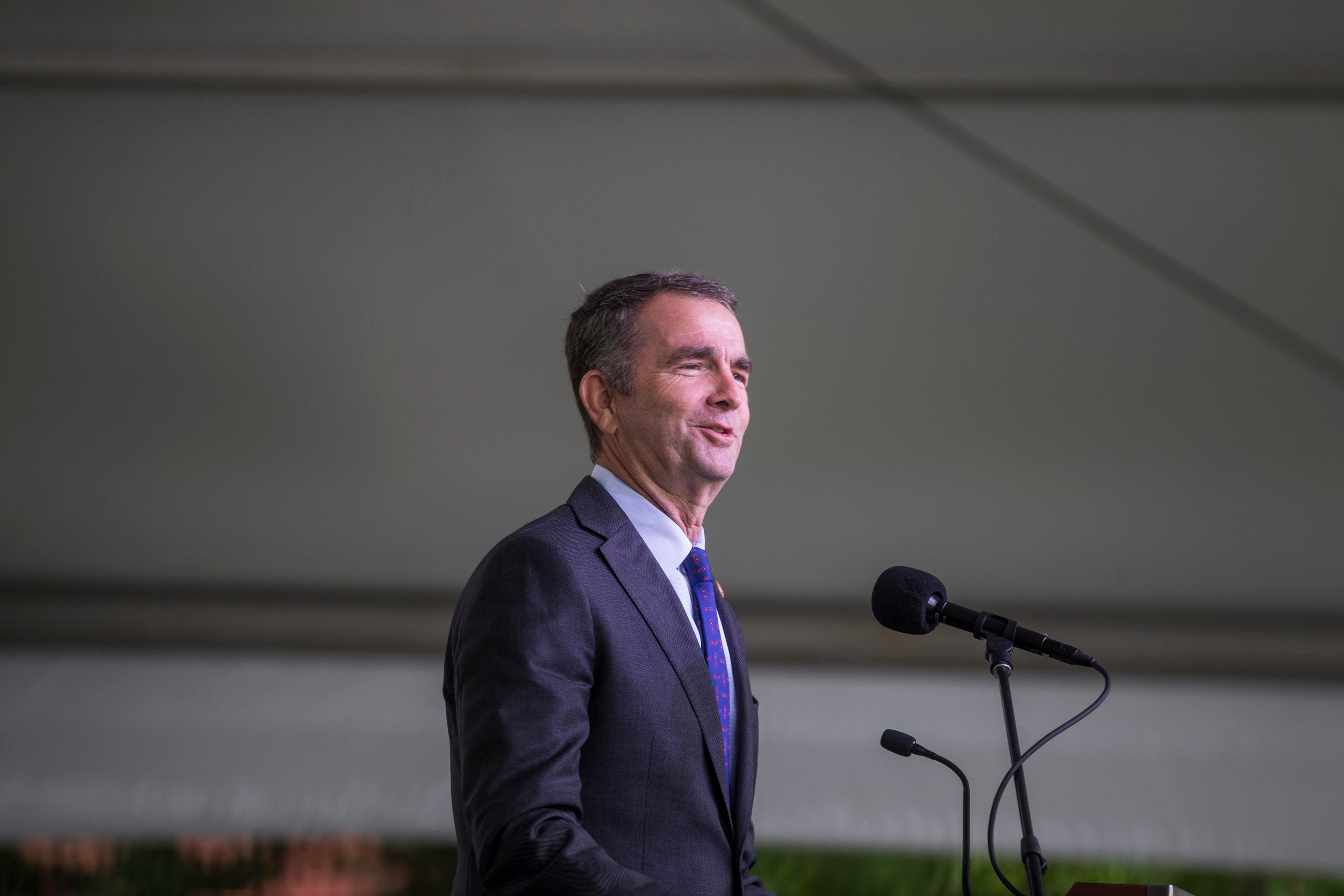 “Available information suggests that a substantial number of these demonstrators are expected to come from outside the Commonwealth, may be armed, and have as their purpose not peaceful assembly but violence, rioting, and insurrection,” Northam’s statement read.

This intelligence suggests militia groups and hate groups, some from out of state, plan to come to the Capitol to disrupt our democratic process with acts of violence.

Those expected to gather on Monday are protesting the Virginia Legislature’s proposed restrictions on gun control. In November the Commonwealth state elected a new, Democratic majority who promised to pass sweeping gun control measures.