This was originally posted on https://www.essence.com/entertainment/gabrielle-union-bring-it-on-role-isis-failed/ along with the image used. 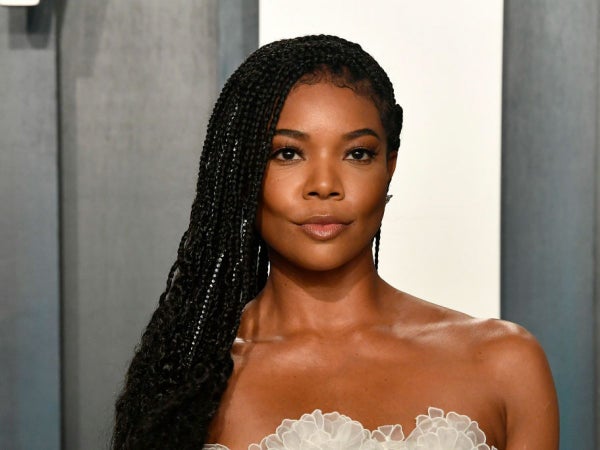 Gabrielle Union says she has some regrets about how she handled one of her most iconic film roles.

During an appearance on Good Morning America on Tuesday, Union revealed that if she had the chance to do things over, she’d approach her role as Clovers cheer captain Isis in 2000 teen comedy classic Bring It On quite a bit differently.

“I made her gracious, this decent kind leader,” she said. “I was given full reign to do whatever I wanted with Isis in Bring It On, and I chose respectability and to be classy and take the high road because I felt like that would make her be appropriate — the right kind of Black girl.”

Union says that while striving to make Isis the picture of poise in the face of being robbed and erased, she removed her right to be angry and emotive; a right of which Black women and girls are all too commonly stripped in society.

“Black girls aren’t allowed to be angry — certainly not demonstratively angry — and I muzzled her.”

While appearing on the show to promote her new book You Got Anything Stronger?, Union said that she came to the realization during the 20th anniversary of the film’s release last year. While broaching the idea of a spin-off sequel centering on Isis’ character with co-star Kirsten Dunst and director Peyton Reed, she began to think of what she would have done differently.

“I would have read the Toros for filth,” she says. “Part of being a full human is the ability to express rage when harmed.”

“I realized that I need to come to grips and acknowledge where I failed Isis. When given full control, I made her ‘appropriate.’”

Union now realizes that she was making her character more palatable while at the same time dulling the full sharpness of her own personality for many of the same reasons.

“I did all that shape-shifting for a character not even realizing I was doing that to myself, too. And I wasn’t allowing myself the full range of my humanity.”

The post Gabrielle Union Says She Regrets Bending To Respectability In Her Iconic “Bring it On” Role appeared first on Essence.