This was originally posted on https://www.essence.com/lifestyle/chirlane-mccray-essence-50th-anniversary/ along with the image used.

In the spring of 1970 I was a high school sophomore in Longmeadow, Mass. and the only Black student in all my classes, as I had been since kindergarten in the Western Massachusetts area my family called home. The neighborhoods I lived in had good schools and nice homes, but the color line was inflexible. I was shunned by some teachers and bullied by many classmates Although I also encountered kindness, I was excluded from the social lives of my classmates. I was lonely and felt as though no one could see me.

Then one day in May my mother brought home what turned out to be the most inspiring gift ever — the very first issue of ESSENCE Magazine.  I remember losing myself for hours in its pages, reveling in the concept that we, black women, were important enough to have a magazine of our own. 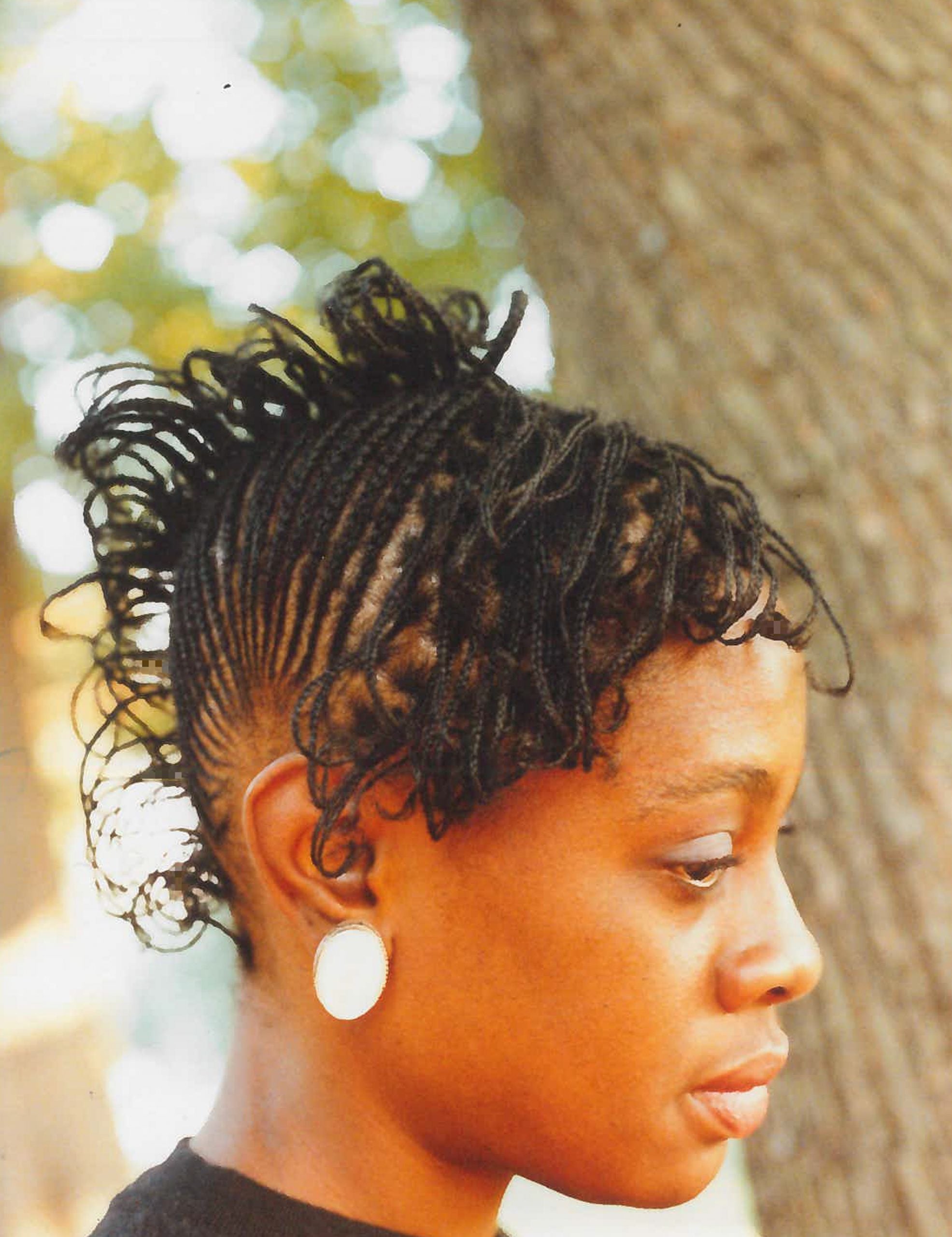 ESSENCE was the first place I saw myself and read stories by us and for us, as black women. The very existence of the magazine opened up a world of possibilities for me.

I still recall some of the articles in that issue, through which burst an alternative universe. Alice Childress reclaiming her dignity by reinterpreting the foul image laid on her by a judgmental social worker. Alvin Poussaint exploring the double oppression (sexism and racism) of black women; Louise Meriwether asking plaintively “Black Man, Do you love me?” There were photos by the famous Gordon Parks! An entire magazine focused on Black women was revolutionary.

That spring of 1970 was only two years after Martin Luther King Jr. had been slain. Jet and Ebony were the premier Black publications. Prominent and positive Black people were so rare on TV that my two sisters and I called one another to the screen when they appeared.

New York City – vast, diverse and artsy — beckoned after college.  Just as I imagined, it nourished my poetry and connected me to social justice warriors. I found a like-minded tribe of black feminists. I felt that I had made it to the big time when ESSENCE offered my first free-lancing writing gigs. My first ESSENCE article was about a sister who started an organization for domestic violence survivors. My work included health articles, and profiles of women I admired, like the musician Camille Yarbrough who had written a children’s book.

An assignment from ESSENCE on how to know if you need a therapist led me into a conversation with myself about my own mental health, and foreshadowed my life’s work as an advocate for mental health.

My most famous ESSENCE article landed like a thunderbolt in September, 1979:  a cover-grabbing feature titled “I Am a Lesbian.” I wrote it to shatter the heart-breaking oft-repeated myth in those days that gay, Black people don’t exist, and to show they exist outside of stereotypes. Years later, although I married a man, I continue to be proud that I told millions of Black women in 1979 that they were not alone or diminished in any way because of who they chose to love. My choice to marry Bill de Blasio was derived from that same well of freedom to embrace love, without concerns about the packaging. 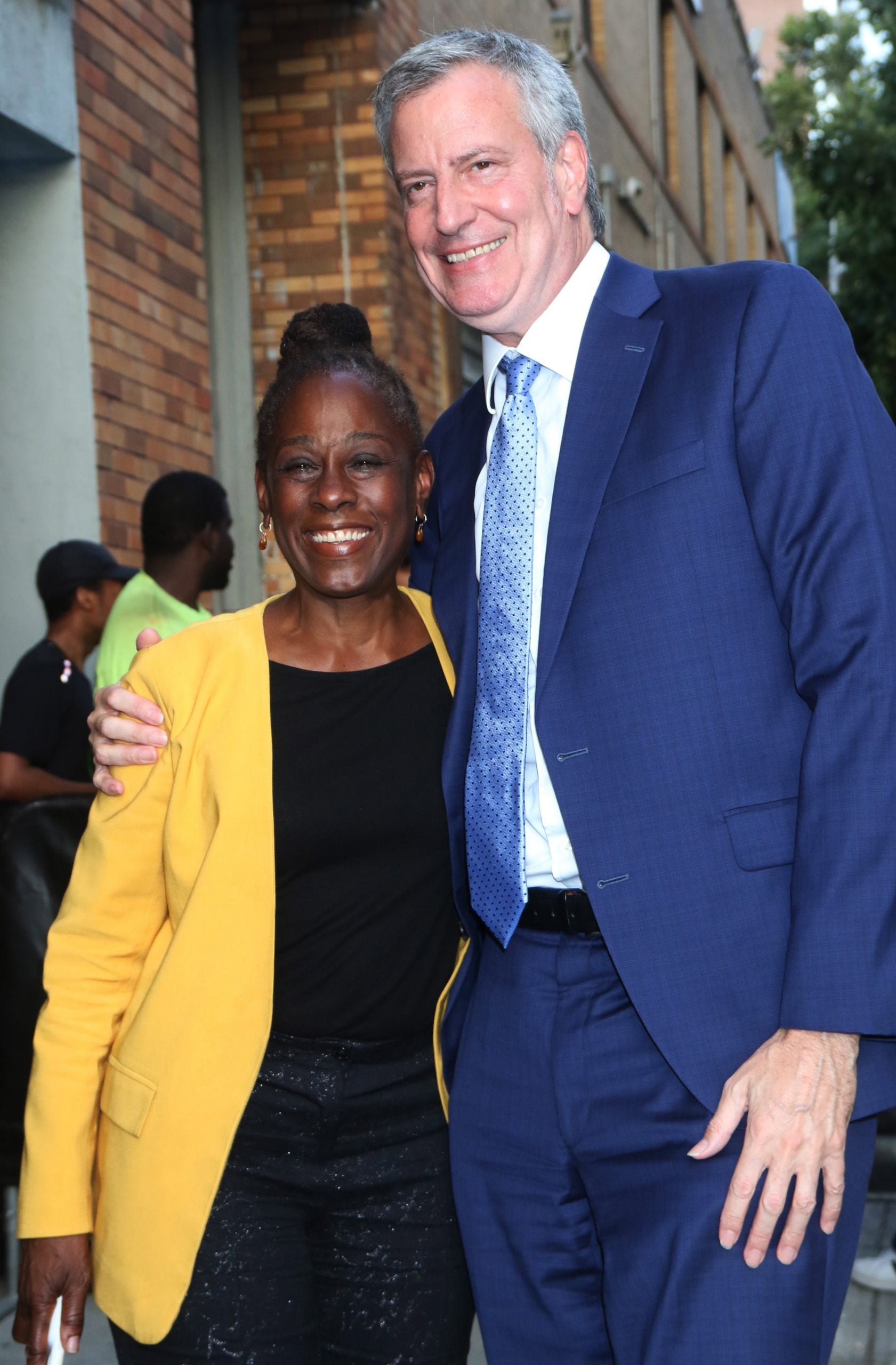 After adding marriage and motherhood to my personal portfolio, my career went on to include Communications and Politics.  Over the years, I relied on ESSENCE to keep me connected to the sisters in the hood, the sisters running businesses, the sisters making art, and all the pathways where women and people of color were catalysts for social change. 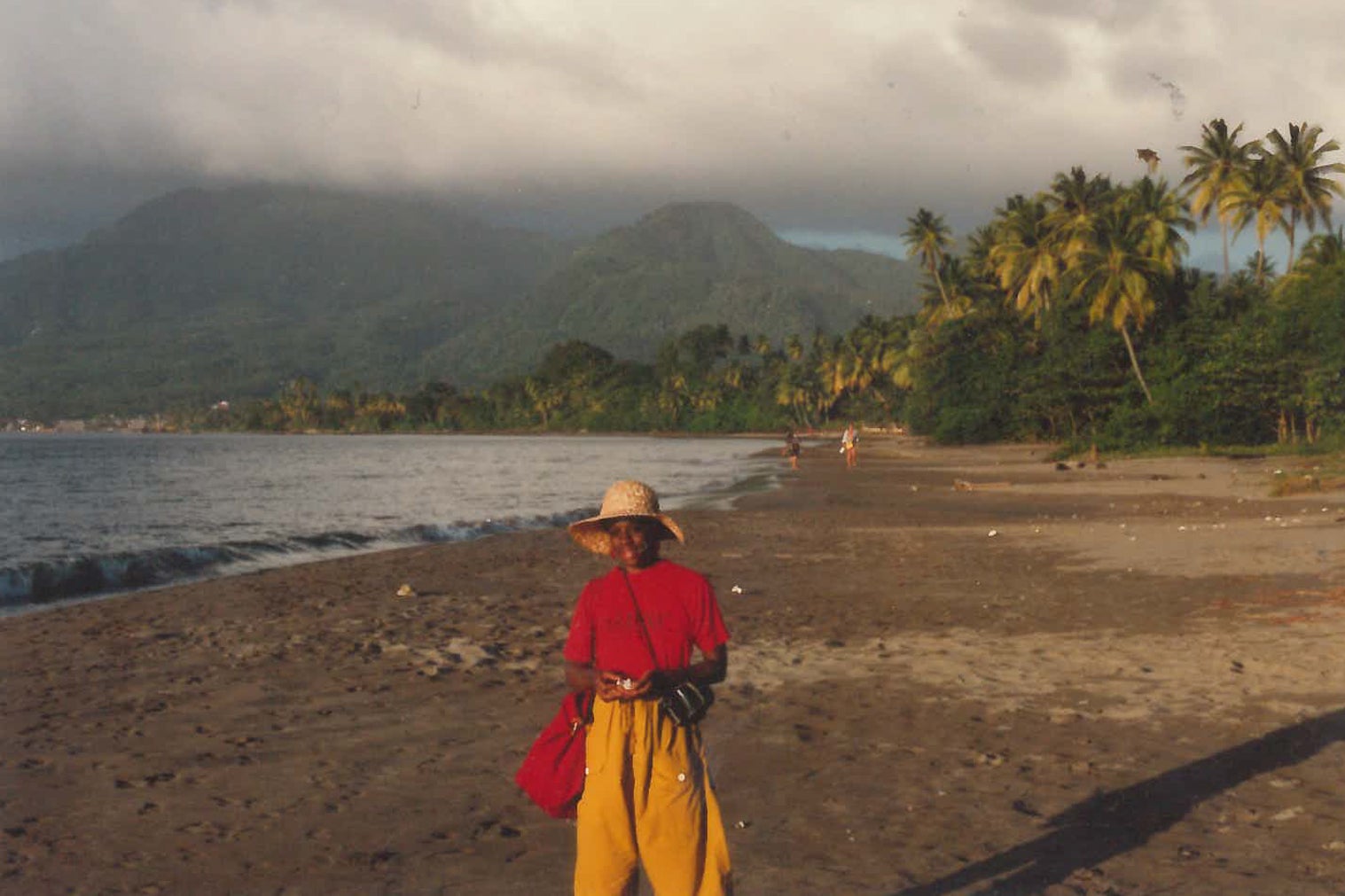 As a people and as Black women, we are in the midst of a moment that will loom large for decades to come. The coronavirus pandemic is wreaking devastation in our communities, with a toll of lost lives, jobs and opportunities. We will get through, the way we always have, by supporting one another, our families, and our businesses.

Black women have always made a way out of no way.  Our health professionals, scientists, musicians, poets, clergy and educators – all the communities we sustain – are testament to our strength, our beauty, our brilliance.  And our ability to bend, but not break against the myriad forces of destruction. ESSENCE has allowed me and many others to be part of that legacy through the stories we have shared.

This documentation of the magazine’s 50th anniversary is a virtual gathering, a celebration of ourselves as we fight, endure, and rebuild. And love ourselves and one another with all the fierceness that we can muster. Minute by minute, day by day, we are shaping a future that we cannot even imagine.

The post Chirlane McCray Reflects On The Enduring Legacy of ESSENCE appeared first on Essence.