This was originally posted on https://www.essence.com/entertainment/ava-duvernay-colin-kaepernick-netflix/ along with the image used.

According to Entertainment Weekly, Colin in Black & White will tell the story of him as a young Black boy adopted into a white family, who eventually took a knee in front of the nation in protest. Kapernick’s voice will narrate the show, explaining the experiences that informed his later choices.

“Too often we see race and Black stories portrayed through a white lens,” said  Kaepernick in a statement. “We seek to give new perspectives to the differing realities that Black people face. We explore the racial conflicts I faced as an adopted Black man in a white community, during my high school years. It’s an honor to bring these stories to life in collaboration with Ava for the world to see.”

“With his act of protest, Colin Kaepernick ignited a national conversation about race and justice with far-reaching consequences for football, culture, and for him, personally,” said DuVernay in a statement.

“Colin’s story has much to say about identity, sports, and the enduring spirit of protest and resilience. I couldn’t be happier than to tell this story with the team at Netflix,” she continued. 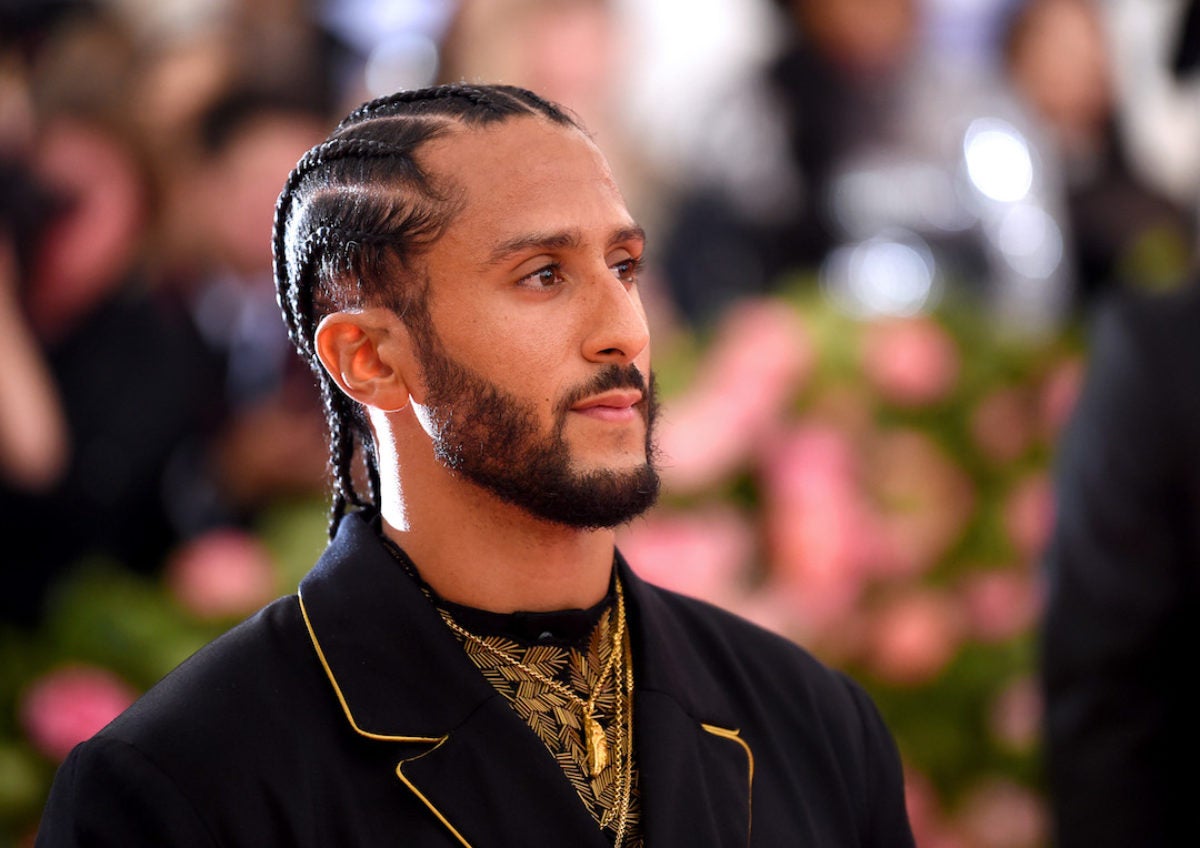 DuVernay and Kapernick have partnered with screenwriter and producer Michael Starrbury on the project. The last time that Starrbury and DuVernay tackled race through the lens of young Black men in America the result was the 16-time Emmy-nominated series, When They See Us.

Like their previous collaboration, this show will be a scripted limited series being told over six episodes. And right now, there’s no word on who will be portraying the younger version of the star athlete.

Kapernick will also be sharing more of the story in his upcoming memoir, which will be published through his own independent publishing company. There’s no word on its title nor its release.